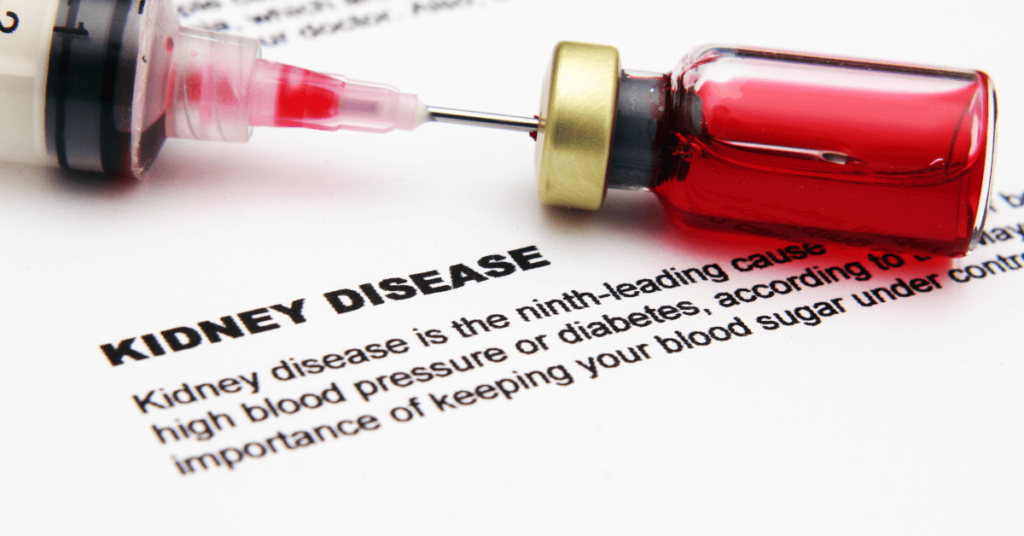 What is Human Growth Hormone?

Human Growth Hormone(HGH) in its mature form is a polypeptide of a single-chain containing 191 amino acids and a weight of 22,128 Dalton. It is the hormone that is mainly responsible for promoting growth in children and adolescents. After being produced by the pituitary gland, it is also responsible for numerous other body functions including:

Due to its therapeutic effects on the body, HGH is also used in a variety of prescription drugs to allow its users to get the advantages of HGH.

The Growth Hormone is closely associated with the Insulin-like growth factor, to induce growth in the body. It was initially hypothesized that growth hormone itself does not have any effects on the body, and it is only through IGF-1 that it causes growth in the body, however, this was later corrected in 1985, to prove that growth hormone itself can directly exert its effects on the body. (1)

Growth hormone works in close association with Insulin-like growth factor, in both an adult or a fetus before its birth. While the growth in a fetus is caused by growth hormone which is produced by the pituitary gland before birth, the growth after birth especially around the time of puberty is facilitated by the help of thyroid and gonadal hormones as well.

It is now known that Growth Hormone is a potent stimulator if IGF-1 and since it is expressed in almost all the tissues in the body, HGH is able to regulate its release from these tissues, in turn, regulating the growth. It has also been seen that the majority of the postnatal growth is dependent on the GH/IGF-1 system, and only 17% of these growths occur independently.

The IGF system contains IGF-1 and IGF-2, two different receptor types. While IGF is a polypeptide made up of 7- amino acids, and is encoded on chromosome number 12’s long arm, IGF-2 is a polypeptide that is made up of 67 amino acids and is completely independent of the Growth hormone. Moreover, it differentiates with IGF-1 in that IGF-2 is encoded on the short arm of chromosome number 11, which is responsible for the growth of the tissues along with proliferation and differentiation.

Growth hormone is very important for the maintenance of Renal Plasma Flow and the Glomerular Filtration Rate, which are the two main processes assigned to the kidney to allow smooth functioning of the body. This effect of Growth Hormone on the kidney was further investigated in a study including healthy individuals who were given an intramuscular injection containing growth hormone. After getting the 0.15 mg/Kg HGH injection, these individuals were monitored for their serial PAH and insulin clearance rates for a total of 3 days. It was seen that the levels of Growth hormone in the plasma were at their greatest after 2.25 hours of being injected, and then started to decrease gradually. The next day, the plasma levels were only slightly elevated from their base reading, but by the third day, they had reached the baseline.

Since the function of HGH is closely related to plasma IGF-1, its levels were also recorded. While the levels of IGF-1 were not seen to increase on the first day of HGH injection, they started elevating by the second day and remained high throughout the third day.

Moreover, when the GFR and RPF levels were assessed to find out if the kidney functioning has been improved by the Growth hormone injection, it was seen that these had not changed on the first day of injection. However, a significant rise was seen in their levels by the second day, and the levels remained elevated even on the third day. Hence, it was noticed that there was a delayed effect of Growth hormone on the kidney functioning which occurred after the initial rise of serum growth hormone had diminished. (2)

The study concluded by proving:

The Association of Growth Retardation and Kidney Disease:

Chronic Kidney disease is often associated with extreme growth retardation, proving an association between the two. Even though this association may depend on many factors, but it is generally seen that those children who are diagnosed with a kidney disease early on stay well below the third percentile for height. The other factors that may interfere with growth include malnutrition, anemia, secondary hyperthyroidism due to deficiency of vitamin D, hyperphosphatemia, sex steroids, renal growth disturbances, and disorders of the HGH/IGF-1 system. (3)

How Can Growth Hormone be regulated for Chronic Kidney Disease:

A proposed solution for growth maintenance in those diagnosed with a chronic kidney disease early on is to optimize any nutritional or metabolic abnormalities the individual may have alongside. If the medical interventions fail to show any growth even after 6 months of their use, then one can start the use of recombinant growth hormone therapy, which has shown promising results in the past and can cause a linear growth of 2 to 10 cm alongside somatic and psychological development.

Previous studies have also shown that growth hormone in the body is altered by these factors:

Amino Acids: L-Arginine is an amino acid that stimulates the secretion of Growth hormone in the body due to GHRH augmentation and suppression of somatostatin.

Chronic Kidney Disease is a serious condition that is often associated with a high mortality rate due to the high probability of vascular events in these patients. It has been reported that currently 26 million citizens of the United States are currently suffering from Chronic Kidney disease, and it is hypothesized that the numbers were to go up in the future. It has also been seen that those who are on dialysis for kidney disease are reported to die due to their illness in 20% of the cases in the United States, meanwhile, a 40% mortality rate of Chronic Kidney disease patients are due to Cardiovascular events.

Moreover, factors such as malnutrition and inflammation also play an important role in deciding the fate of advanced kidney diseases, especially in those who are on renal replacement therapies. Since kidney disease is often closely associated with uremia and malnutrition, it explains the high morbidity and mortality rate seen in these patients, as this is also seen to cause a deficiency in the Growth Hormone.

The role of growth hormone to promote body health can be seen by the fact that similar to patients with Chronic Kidney disease, those who have a deficiency of Growth Hormone in their body are also at greater risk for cardiovascular events due to the reduced amount of bioavailable nitric oxide available in the body, which helps regulate the cardiovascular health. Moreover, these patients also have greater chances of developing atherosclerosis, due to a greater amount of atherosclerotic plague deposition and arterial stiffness. The ejection fraction and ventricular mass are also seen to reduce in such patients, further weakening the heart health.

The studies conducted to see the effect of Growth hormone on numerous body systems and how they benefit from its secretion showed that it not only causes a decrease in the abdominal fat, unhealthy fats like Low-density lipoproteins and triglycerides in the body but also decreased the chances of development of insulin resistance. An infusion of the recombinant human growth hormone may help the body regulate its endothelial function, increase protein synthesis while decreasing unhealthy fats from the body – in turn promoting a healthy body and decreasing the chances of disease and mortality. (4)

Hence, since cardiovascular events are a big factor responsible for the mortality associated with Chronic Kidney Disease, The Growth Hormone might help decrease the chances of such mortality by promoting heart health. 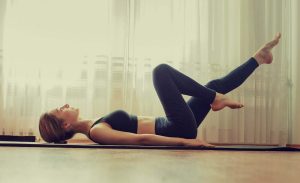 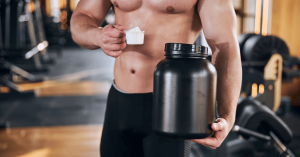 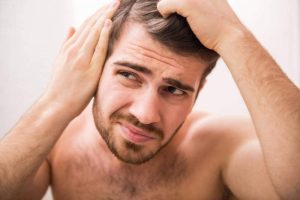